A little trick with a huge effect for negotiations 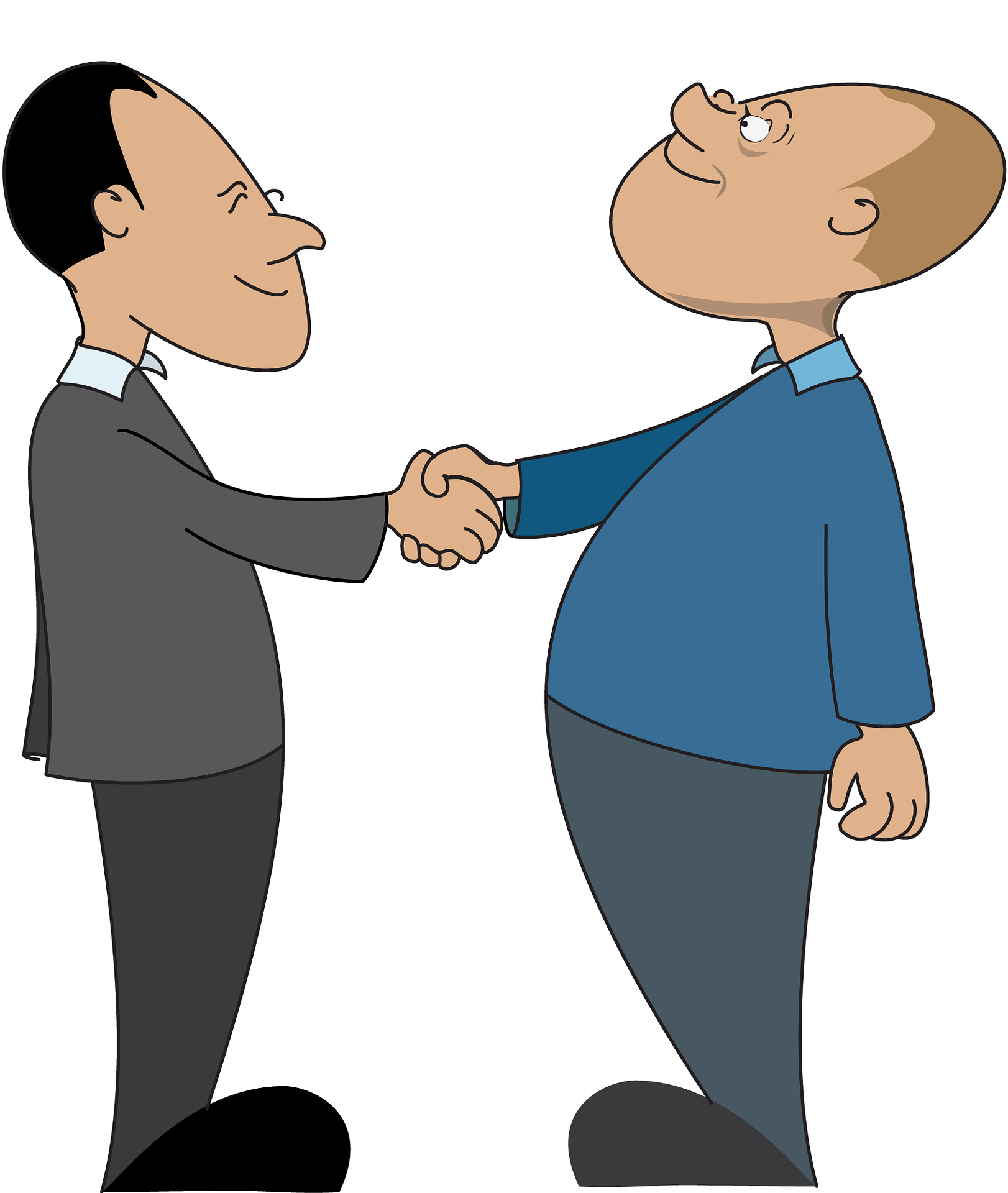 In everyday life, we face situations of negotiation: discussions about income with the boss, contracts with business partners or dealing with a bazaar seller to obtain the best price for a product we want to buy.

In each of these situations there is one key question:

Who should make the first offer? And how to proceed?

What is an anchor?

An anchor describes the fact that someones` opinion can be influenced by giving a numeric additional information.

So if I start to make the first offer let`s say 25.000 Dollar for a flat (instead of 28.000 Dollar – the price of the flat), then psychological theory says that the final price will be closer to the sum I proposed very first.

The more ambitious you start the greater the advantage. But think exactly about the borders you touch – try not to be too extreme because this will destroy the discussion basis with the other party.

Use the power of a peaked anchor!

You will have a better result in the negotiation if you use the method of the peaked anchor.  That means, try to make the anchor as exact as possible e.g. suggest 24.595 Dollars instead of saying 25.000 Dollars. The first price seems fairer and better considered then the second round price. The anchor effect is stronger with this kind of pricing strategy.