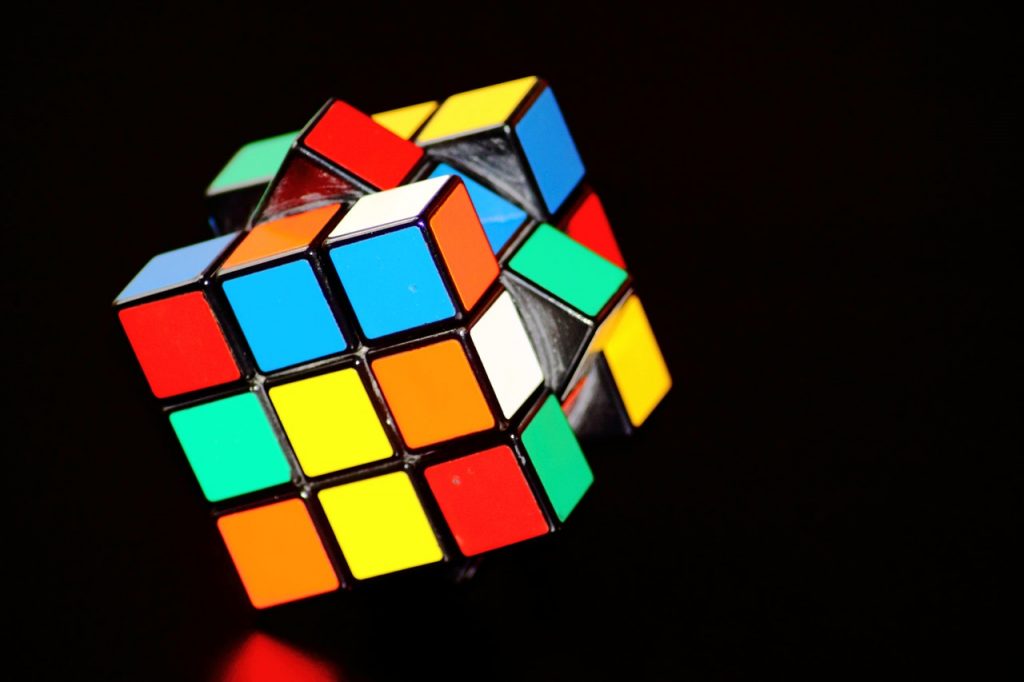 Being in the present: letting go of past and future to find oneself

Attention and concentration are two essential notions of yogi philosophy. They are intimately linked to temporality, to our ability to stay in the present, in two ways.

On the one hand, leaving the past and the future to the port, on the other hand, to be truly “present to our present”, to give it time. Thus, teaching, the most well-known of Far Eastern philosophies (Buddhism, yoga, Hinduism, etc.) is obviously this search for the present, a very difficult exercise for our minds, which are constantly being invaded by what we have been and what we could be. The practice of yoga and meditation are two essential tools, but the process must be integrated, in our everyday life. “Let go” as often as possible the past which is no more and the future which is not yet, it is on a daily basis to flee regrets, remorse, ruminations, as much as the obsession with the future, things to do and goals to reach. But finding the present also requires devoting yourself entirely to the activity of the moment, devoting time to it, giving it your attention and being able to concentrate on it. If yoga launches us on this path, it is to better apply the notions of attention and concentration. Writing, listening to music, going to see shows, contemplate the beautiful, immerse yourself in manual work, practice an instrument … The choice is yours, the main thing is to be in the action. Because practicing an activity makes it possible to be “in the process” of doing in the present and thus letting go of this obsession with a past which no longer exists or with a future which not yet exists.

Achieving states of concentration requires a form of letting go. However, in a world which swirls constantly around us, a world of urgency which pulls us towards the movement, to stop for a second and to settle down has become a luxury, a mountain, a Herculean exercise. Yes, concentration has become a very difficult thing in our hyper connected universe, where speed is everywhere. We humans are constantly called upon, and many “spots” are spinning in our heads without  even being able to realize it. A bit like a computer with 10 programs running at the same time. Instead of hoping that the system will be good enough to run them in parallel (which, in the case of the Spirit, is often impossible), it might be wiser to attempt to shut down unnecessary programs. Let go of distractions, slow down our own agitation, close the door to overflows of information reaching us, not to disperse our mind, in order to increase our concentration. However, it should be noted that letting go is in part freeing oneself from prisons of which we are not aware. And in the case of our modern society, the relationship to social networks and to the objects that connect us, for example, is to be questioned. Most of us fall into the field of alienation or addiction without realizing it. Without pronouncing a life outside the modern world, letting go in order to concentrate on what matters is perhaps also sometimes letting go of our cell phone.

Focus your attention and energy on a chosen action

In yoga, Dharana is a step in the concentration of the mind. While gaining attention requires being in the present and letting go of irrelevant distractions, it also requires regrouping this scattered attention on a single object. One of the aphorisms from the yoga sutra says: When the yogi is able to concentrate on tiny and huge objects, the mind is really in his control. The tiny and the immense are here images. It is about learning to focus on the things that matter, the actions in progress, rather than on several actions at the same time, all in all often superficial. So, some exercises to help stabilize the mind may be to focus on the subtle perceptions of the senses, those “tiny and huge” objects that we sometimes forget, dazzled as we are by what glitters. For example, in meditation one can decide to focus all of one’s attention on a blade of grass, just as one can focus exclusively on balance in a posture such as the arb (vrikshasana). But to reduce the eddies of the mind, we can also go through more common activities, for example reading. We cannot become master yogis, practicing meditation in its purest aspect, we can on the other hand look in our daily life for moments where we extract ourselves from the world and where real concentration is then possible.