How we learn to adapt to school system 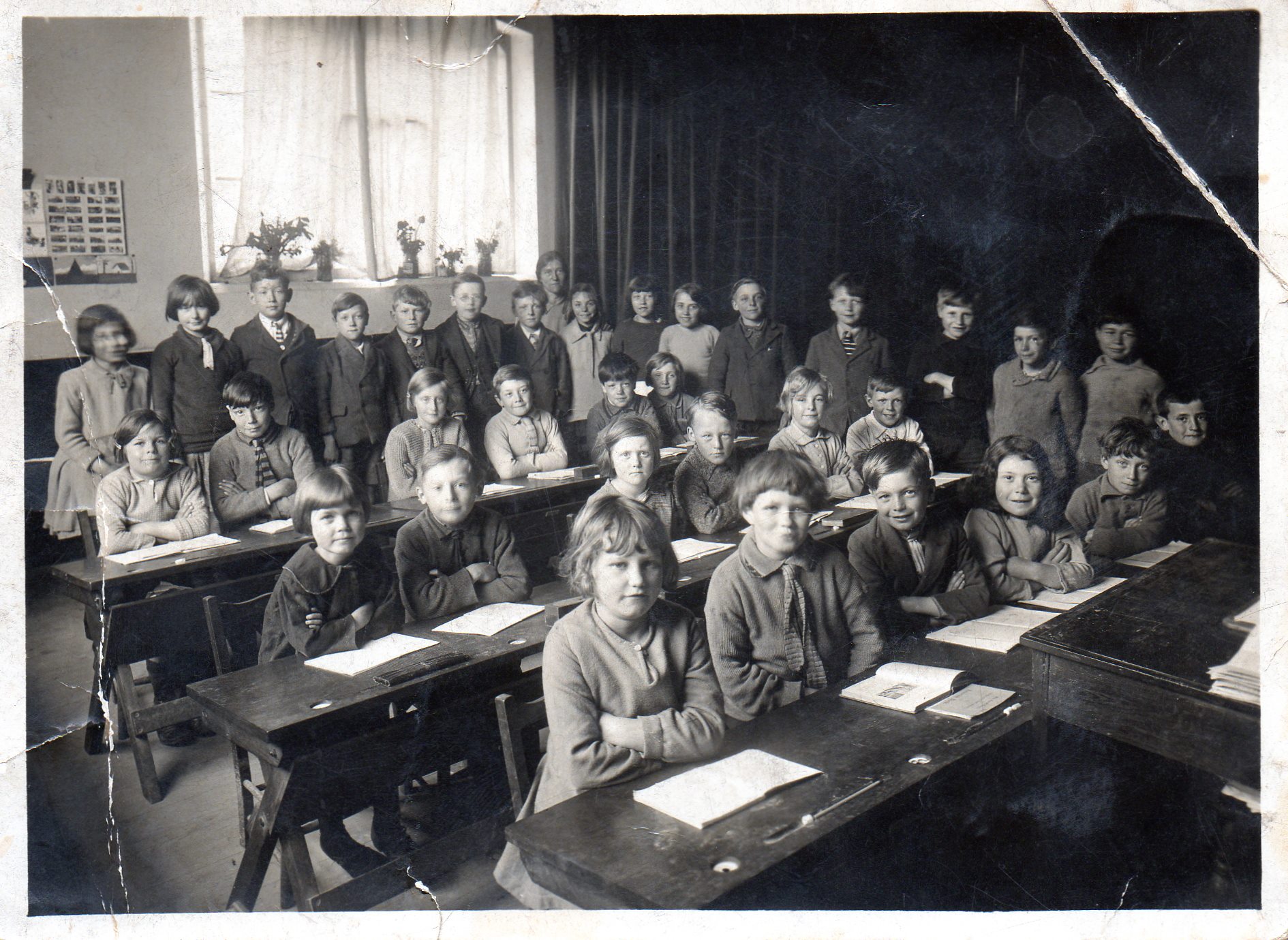 School has educated us to function according to a principle. If you do not mention what the teacher wants to hear this is no good at all.

For the exact subjects (math, physics, chemestry, biology and so on) the thing was a little better. In math you usually have more paths to achieve a result – the prof stood there for many times mouth openly without having reasons to make a remark. So he just spelled the path you had and the trajectory you took for your exercise. He watched with big and confused eyes, looking into nowhere and trying to figure out the logic or an idea for the solution of the problem. Finally, not coming up with a conclusion you remarked on his face a big question mark, trying to mask this and not succeeding in front of he pupil. The result was a good one, he could not make a comment on this. Finally there are more possibilities to solve a problem. Some do not accept this – only their way.

The only problem is that you have been educated since you were young to limit your creativity and imagination, because the teachers that educate you do not accept another possibility besides the one of the school curricula.

You are not allowed to have opinions, you have to be submissive. They want to teach according to their „curriculum“ of learning, you want to pass the class. If the two sides fit together everyone is happy. If not then you as a pupil carry the consequences. Nothing bad is happening. Whom else beside you is interested in not having an minimal passing grade?

You should start and get over to serious things. The principle is easy: consequently you have to follow the rules to be able to pass.