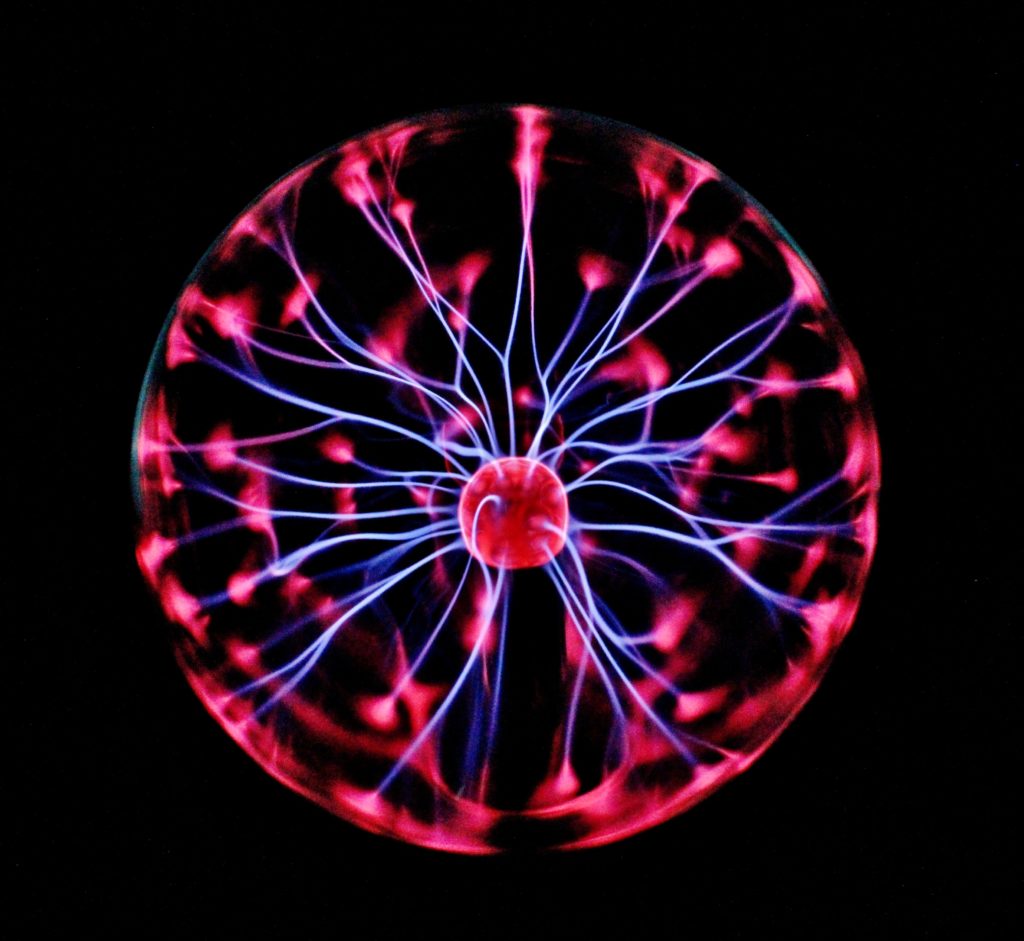 In this post, I want to present you the strategies, which are used today in Marketing, which are based on psychological research.

If you offer a valuable product to your customers or blog fans, they will want to give you something back. If not now, maybe in the future. This is the principle of reciprocity proven by Professor Dennis Regan (1971), which finds application in content marketing such as blogging, link-exchange between websites or relationship building on Social Media via likes, shares or tweets.

People want to keep the word they have given. Once you make a small commitment, you are more likely to accept also a larger commitment if someone asks you for it. This principle is also called “foot-in-the-door-technique” and was researched by Johnathan L.Freedman and Scott C. Fraser. They have found a stronger effect in the case of women. In  marketing, this principle finds application in the building of a sales funnel. You do not sell people right away your product but provide firstly free content on your blog, ask them then for their contact information in exchange of a free product, send them regular newsletters and only in time you start to monetize your business.

People will give different responses to the same problem depending on how you set the frame or the context, or how you formulate it. Daniel Kahnemann and Amos Tversky researched this effect in the 70/80s. Framing is important when you describe your product you want to sell, enumerating the benefits over the drawbacks. The language is also important when formulating the copy of the ad of your product. Then you will ask yourself, who your target audience is and which language you should approach it. In which context do you move: in the business context or the casual context? All those are factors, which influence the language you should use.

People fear and remember the negative effects of a loss much powerful than the positive effects of gaining something. This effect has been demonstrated in 1990 by Daniel Kahneman and colleagues. You can overcome loss aversion in your marketing by offering prospects a risk-free trial period or a rebate. Take care not to increase your prices unexpectedly, because this can demotivate people much more from buying.

Mere Exposure means that by simply exposing people to something – a brand, a name, a business – makes people developing more positive attitudes towards it. Robert Zajonc demonstrated 1968 the mere exposure effect. Your business will develop a stronger brand the more often you present it publicly. You can help yourself by blogging, social media, email marketing, podcasting, webinars, public speaking or event creating… The possibilities are unlimited.

People tend to orient themselves on what other people are doing. This effect is named conformity and has been demonstrated by Solomon Asch (1951). In Marketing, you can make use of this effect by adding social proof to your website/brand/products that mean encourage customers to leave testimonials, collect Twitter followers, Facebook fans or Blog commenters. These proofs can be either in written form or as a short little video. Once you build a little community, it will be much easier to attract more fans to your business.

Marketers use ads to change memories. This has been shown by Kathryn A.Braun and colleagues (2002). For this reason, you can think of creating your next ad story in a nostalgic manner. People will then tend to believe that they had similar experiences displayed in the ad as children.

People become immune to cinema ads because they are eating popcorn while watching the ad. The chewing of popcorn is considered by the Cologne University (2013) as a factor, which disturbs the “inner speech” of the consumers making the repetition effect of ads ineffective, so that the ad losses its persuasive effects. So maybe think of other promotion channels for your next marketing campaign than cinema ads.

Emotional states can be transmitted to others through emotional contagion, making people experience the same emotions without being aware of this.  Adam. D. I Kramer and colleagues (2014) showed that emotional contagion needs no direct interaction between people and it can occur in the total absence of nonverbal cues. For your Marketing, this means for your Social Media Strategy that you should not only post information about your business but also emotionally loaded video clips, which your friends or fans will like and will provoke them to react in a certain way. This will create a snowball effect by motivating also others to feel the same and react than in a similar way.