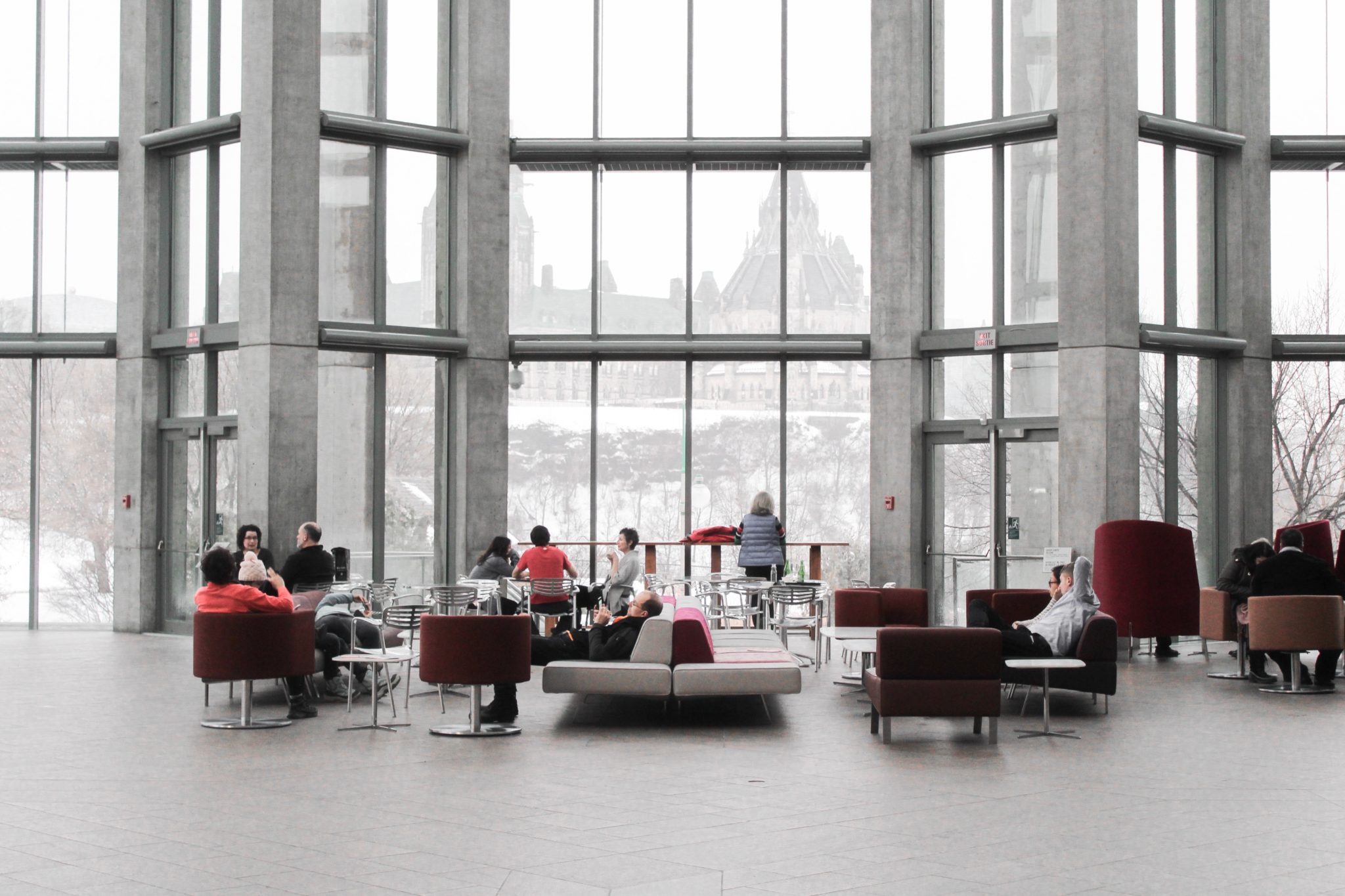 The environment provokes emotions in us; in the interior as well as in the exterior of it, we live different emotions but we are not aware of this.

Rooms with furniture can look like a closed room, because of the furniture used there, of the interior design, which was used, creating by this way for us a cold atmosphere or on the contrary friendly.

But which interior design should we use in a room to feel good there without having the impression of being in a closed room?

If we do not want to test this on our own, we can take the sure way and let ourselves inspired by the result of a study. This topic was also the theme of the study conducted by Sibel Dazkir and Marily Read. Both oriented to use in it pictures of four rooms with different furniture.  Two rooms had only straight furniture with edges, lines and straight borders, taking by this way the shape of boxes. The other rooms had round forms and borders, creating by this way a friendly atmosphere, of being open. Participants (111 persons) had to observe the rooms and to say which emotions they provoke to them.

Therefore rooms with edges were perceived as cold and less welcome. Their mood of irritability persisted and they felt restless and patientless. Round rooms were perceived as being friendly, welcoming and relaxing. They felt attracted to them and wished to spend lots of time there, to relax, to read, or to speak with friends.

As a conclusion, we can say that roundness transmits warmth and peace in inner spaces. Making a parallel with the natural environment, roundness can also be found there more often compared to shapes with edges or straight lines.