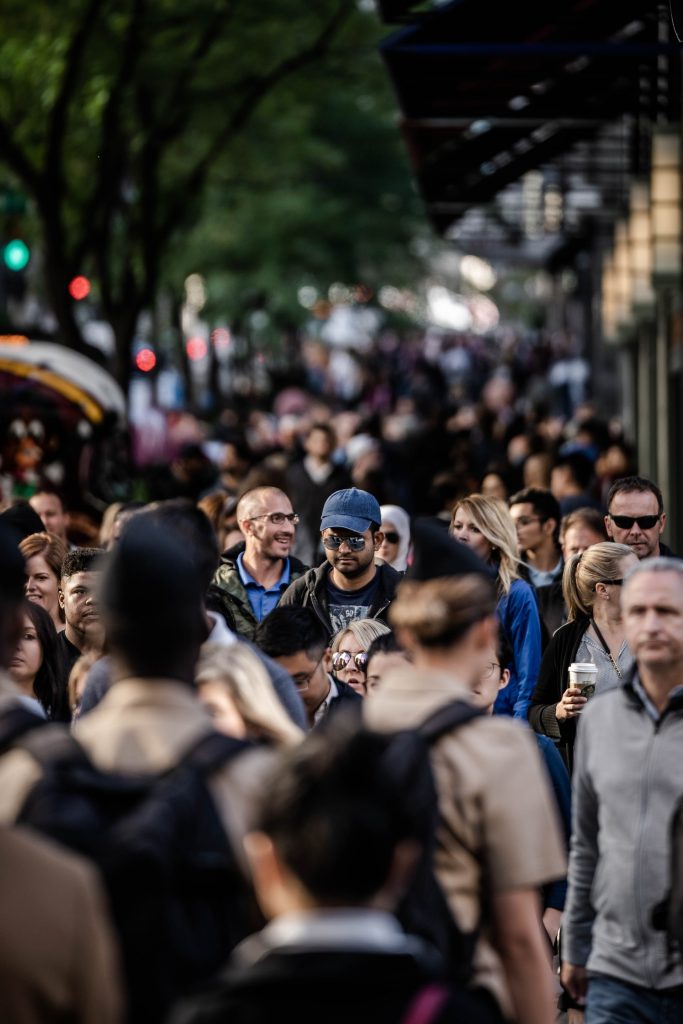 The latest article I read online

I have been searching for a while what to write about in this article because I had no inspiration what I could share with you this time. Searching on the internet I have found an article about what our face reveals about our character. So I decided to have a read and to share with you the most important insights from this article.

The original one is in Romanian and can be found here: https://adevarul.ro/life-style/stil-de-viata/infografie-Ti-e-scris-fata-cum-vei-viata-spun-trasaturile-fetei-despre-caracter-1_50f5a0cc7bdf47090547f75d/index.html

The most important ideas from the article are the following:

What do you think about this theory? Do you believe that it is possible to read a person just by looking at its outer appearance? Share your ideas in the comment box below!