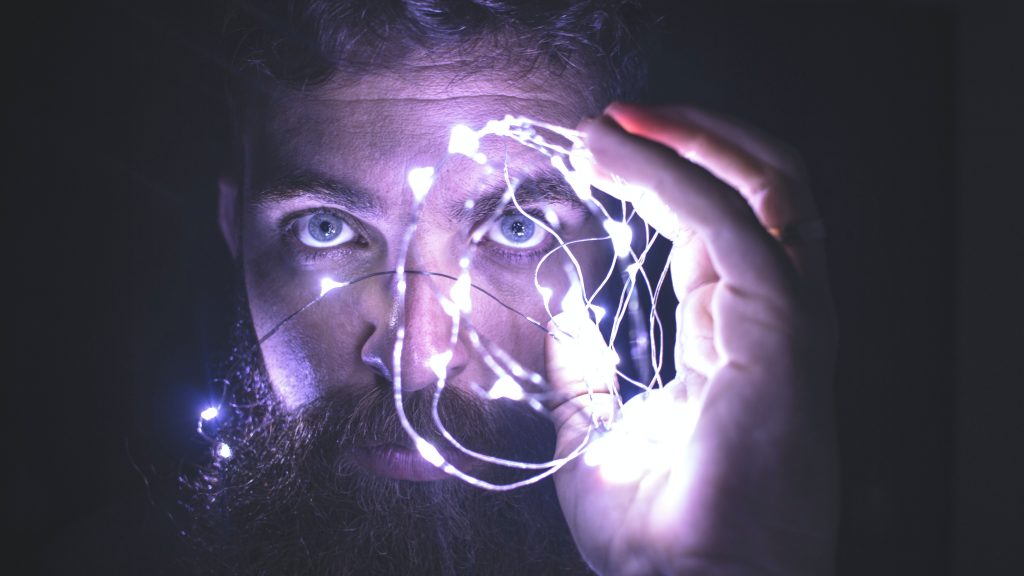 The last post was all about perception and if I remember correctly I am in debt with some responses to the exercises I included in the last post.

So let us start first with solving the exercises:

Exercise 1: The picture left shows three geometrical figures. The picture right shows the same figures one after the other.

Exercise 2: The cylinder seems at its bottom part to become thinner.

Exercise 3: The lines symbolize the optical distance. Things seem to meet when we look at them from a certain distance.

In this article, I want to show you how elementary cues from our environment are organized through certain laws also called Gestalt Laws.

Similar elements are perceived as a group if they are close together. 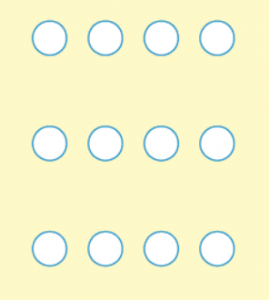 Similar elements are perceived as a line if they are close together. 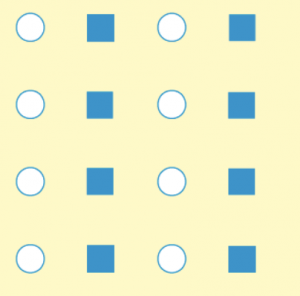 We can guess how the lines will be continued even if we do not see it in the image. 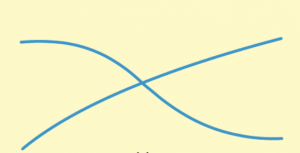 Our eyes are used to see a full circle even if in the picture you see a little gap. 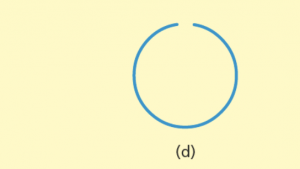 The elements of the picture which have a sharp contour you perceive as a figure the rest is seen as the background. 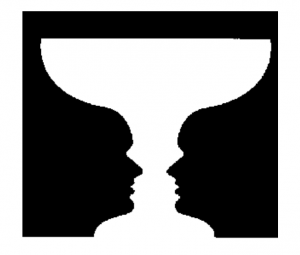 Consequently, I want you to show some other interesting facts:

Perception of Background and Figure 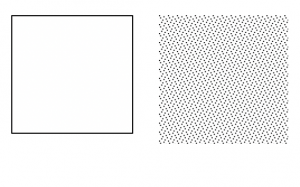 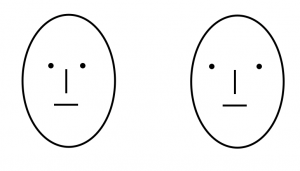 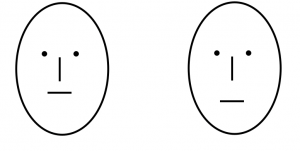 Next, we move to the fun part where I invite you to play some interactive games for training your perception!

If you want to play some science-based interactive games to train your perception, I want to invite you to make yourself a profile on  brainapps.io. They have also a free version, but you can upgrade also to the premium version to make your brain fit like a sneaker!

Looking forward to reading your feedback in the comment section!