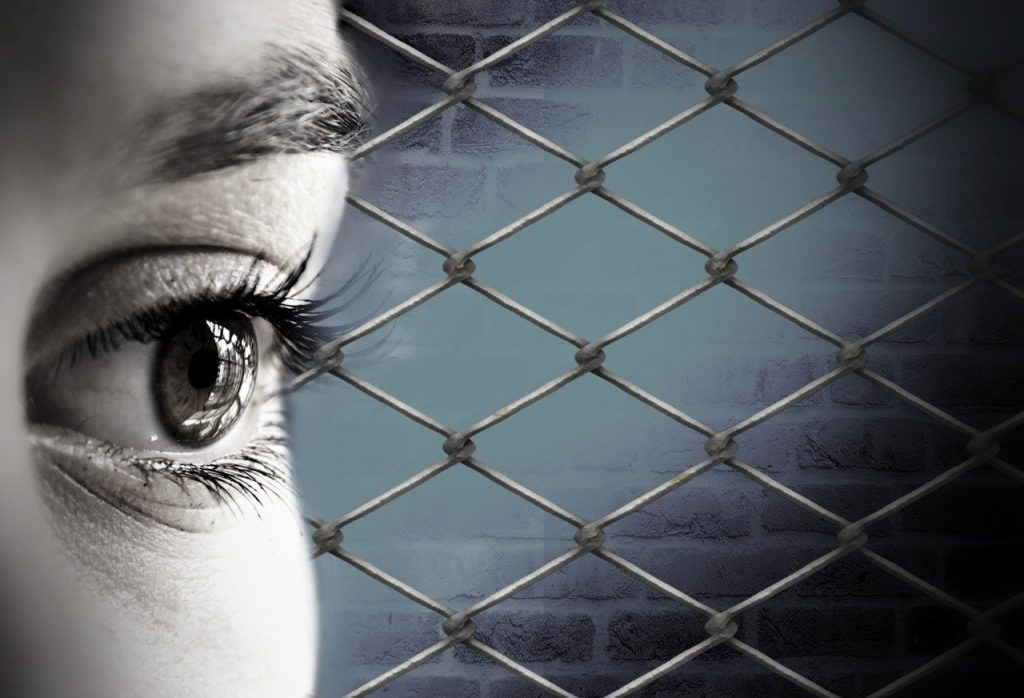 What injury is preventing you from being yourself? Test

Quebecois Lise Bourbeau developed her theory of five injuries by observing more than forty thousand people over thirty years. This test will allow you to identify your own, as well as the mask that hides it.

Carefully read the five color sets, select the one that best suits you, then refer to your profile.

🟨​ I am not very attached to material things.

🟨​ Sexuality is far from being a priority for me.

🟨​ I often find myself worthless.

🟨​ I tend to flee from conflict.

🟨​ I hate to draw attention to myself.

🟨​ I speak very little in general.

🟨​ I am often in the moonlight.

🟥 I often seek the advice of others before making a decision.

🟥 I tend to dramatize to get attention.

🟥 My morale is often ups and downs.

🟥 The refusals hurt me.

🟥 I run away from cold people.

🟥 I cry easily when I bring up my problems or my trials.

🟥 I attach myself quickly and see the separations very badly.

🟪​ I often get exploited on what I have.

🟪​ I don’t feel recognized enough for what I do.

🟪​ I find it difficult to express my needs.

🟪​ In general, I do everything to be useful.

🟪​ I excel at making others laugh at me.

🟪​ Criticisms about my physique annoy and hurt me, but I don’t show it.

🟦 Nothing escapes me, I especially notice what does not meet my expectations.

🟦 I really want to show what I’m capable of.

🟦 I can’t stand lying or cowardice.

🟦 I need to anticipate to stay in control.

🟦 I have strong convictions and I like to convince.

🟦 I easily guess the expectations of others to better manage them.

🟦 I understand and act quickly to appear responsible and capable.

🟦 I easily blame others rather than being caught out.

🟩​ No matter what, I never complain.

🟩​ I tend to be a perfectionist, an idealist.

🟩​ I can’t stand being doubted.

🟩​ I am very sensitive, but I am often taken for someone cold.

🟩​ The notions of right and wrong are very important to me.

🟩​ It happens quite often that I am afraid of making a mistake.

🟩​ I like to think I am disciplined, but in reality I control myself too much.

Your profile
You have chosen the set …

The wound: rejection
The mask: the fleeing

At the origin: the awakening of this injury takes place between conception and the age of 1 year. The child has not felt accepted or welcomed by his parent of the same sex, and does not believe in himself.

The first reaction of a person who feels rejected is to run away. The fleeing seeks solitude, avoids drawing attention to himself. Those around him think he is lonely “by taste” and tend to leave him alone, which makes him feel rejected. As he thinks he is devoid of all value and that he devalues himself, he does not believe that one can choose him for himself, due to his propensity to sabotage his relations in order to prove himself right. Another characteristic of the fleeing is to strive for perfection because he believes he is what he does. To make a mistake amounts for him to be considered and judged as “null”, and therefore to be rejected. His nervous energy gives him a great capacity for work. Being busy also helps to anchor oneself in the material world and to believe that it exists.

Towards Healing: Remember You Are Not What You Do! If you integrate this principle, then you will manage to feel good after a mistake or an oversight; you will be able to create and imagine again, you will become less indecisive. Over time, you will be more daring to take your place, make and receive criticism and even compliment yourself.

The wound: of abandonment
The mask: the dependent

At the origin: the awakening of the injury takes place between 1 and 3 years with the parent of the opposite sex. The child has lacked emotional nourishment, or has received some form of affection that is not warm or different than expected.

The addict has a panicked fear of loneliness and great difficulty “functioning” alone. His need for attention prompts him to dramatize events and adopt a victim position in order to be complained about. Easily fused with those around him, he is very empathetic, but uses the problems of others to bring attention to himself. He has a vital need to be supported in his choices because, for him, to be supported means to be helped and loved. His emotional life is placed under the sign of a roller coaster.

Towards healing: you rely on the love of others to find you lovable. Once you realize this, you will gradually be able to articulate your desires without complaining, and being loved will empower you to make decisions on your own, accept disagreement and stop trying to get attention.

The injury: humiliation
The mask: the masochist

At the origin: the awakening of the wound takes place between 1 and 3 years with the parent (the mother, most of the time) who despised and repressed any form of physical pleasure. The child felt demeaned, ashamed (to be dirty, perverted …) and very controlled by his parent.

The masochist who is ashamed of what he is or does, above all to pretend to be behind everyone, to put himself in a situation of being upset or humiliated. He generally knows his needs, but has difficulty expressing them. His greatest fear is being taken for a selfish person. He is generally hypersensitive, all affected. The slightest criticism addressed to him goes straight to his heart and, therefore, he does everything not to hurt others. He feels responsible for everything and everyone, to the point of being convinced that he is the culprit when someone around him feels unhappy.

Towards Healing: Strive to recognize and listen to your real needs (sexual and emotional). You will then be more and more able to tell the difference between being helpful and being of service to, and you will feel less responsible for the problems of others. As you stop picking on and making yourself feel guilty, you will truly feel worthy of who you are.

…BLUE
The wound: the betrayal
The mask: the controlling one

At the origin: The awakening of the injury takes place at 2 and 4 years with the parent of opposite sex. The child felt betrayed or manipulated. He lost confidence in this parent after being terminated with broken promises, lies or signs of weakness.

The controller does everything to convince others of his strong personality. Very demanding with himself, he is uncompromising with all those who show cowardice or disloyalty. He uses his qualities as a leader (seduction, authority) to impose his will and achieve his ends, moreover he is often convinced of being indispensable and sure that others would not succeed without him. Concerned about his reputation, he does not hesitate to trod the truth to preserve his image while he is merciless with liars. Quick in understanding and in action, he has a tendency, however, to jump to conclusions too quickly.

Towards healing: by being less intransigent, you will learn over time to assert yourself without authoritarianism, to stop wanting to demonstrate your superiority. You will accept to be enriched by the difference and the talent of others, will have more confidence in them and will be able to delegate better.

…GREEN
The injury: injustice
The mask: the rigid

At the origin: the awakening of the injury takes place between 4 and 6 years with the parent of the same sex. The child suffered from the coldness of his parent. He could not express himself or be himself. He has cut himself off from his sensitivity and exposes himself to be perfect in what he does.

The rigid always wants to show itself in its best light. He controls himself to correspond to the ideal of himself that he has set for himself and, he believes, that is expected of him. He has difficulty showing his feelings, as he has difficulty in dealing with his sensitivity and his emotions, and lives in fear of losing control. This is how he is often taken for cold and insensitive, because he makes himself believe, and makes those who approach him believe that nothing touches him. Hard on his body, he rarely admits to being ill and tolerates the pain well. Finally, he only enjoys himself when he thinks he has worked hard enough to deserve a reward.

Towards healing: when you no longer strive for perfection, you will be less hard on yourself and on others. You will show empathy and compassion. You will experience your emotions more, and have more authentic and warm relationships. You will no longer hesitate to ask for help and advice from your entourage.