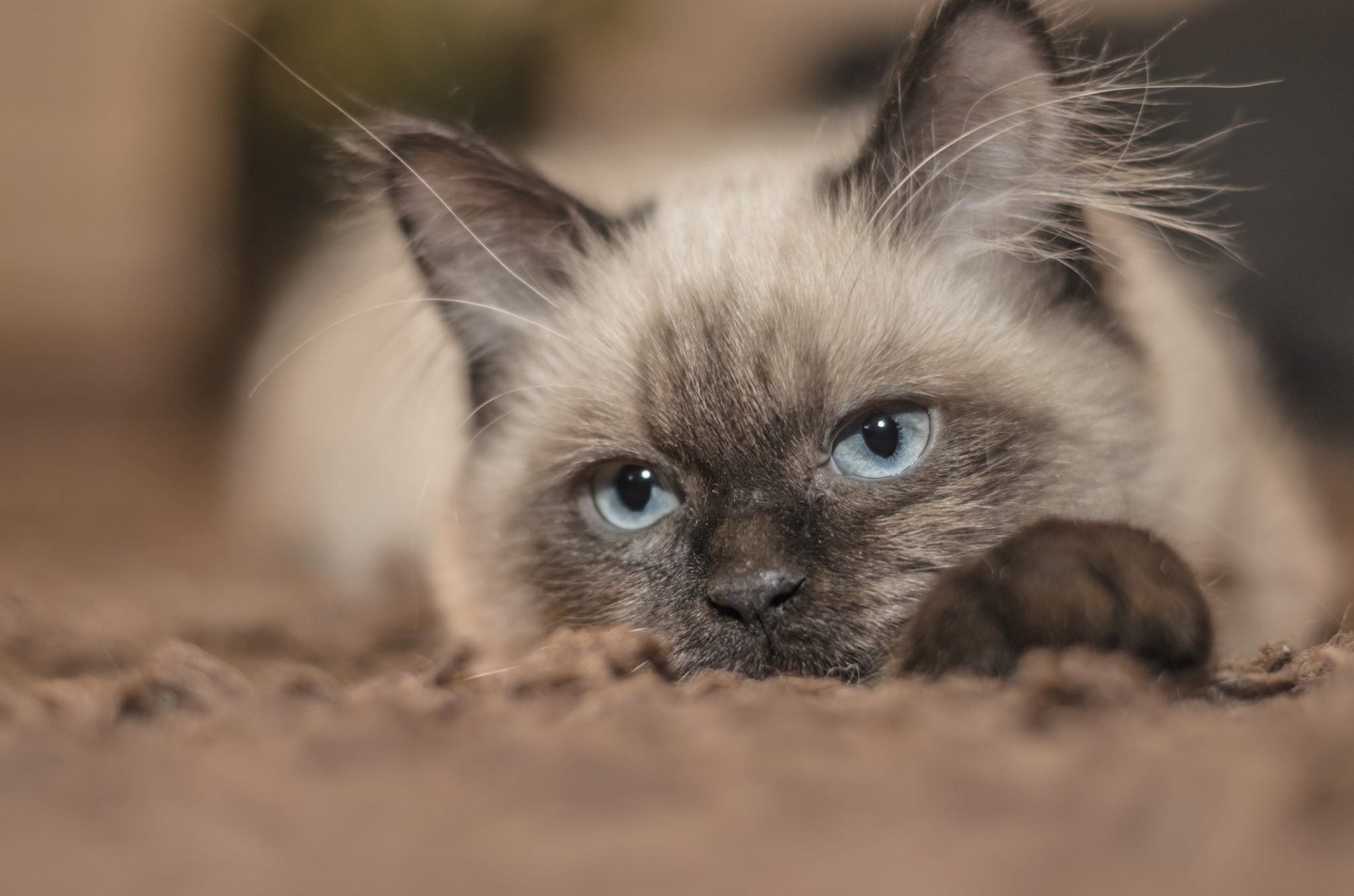 until 64 kHz compared to 20kHz, which is found in humans. It can perceive also very low sounds from up to 5 dB. Its ears are mobile up and they can rotate to 180 degrees and this permits to capture low noise and to find its origin with certainty.

2. It can only see two colors

Green and blue! But with its sight on a field of 180 degrees. The mobile crystalline from its eyes permits to make a rapid autofocus on its prey and the pupils dilating so that its sight remains remarkable. And the more it watches the prey in movement, the better it sees it.

3. It also feels with its mouth

With a nasal mucous of 20 cm3, the cat has a very fine smelling. In its mouth lining with neuroceptive cells, it permits to feel the essential pheromones in its communication with its food.

It mustache, the author of its proud captures the movement from close obstacles and also the variations of air pressure.

5. Its sense taste is limited

With only 500 taste buds compared to 9000 which has the human being, it distinct only 4 savors acid, bitter, salty and “umami” (the tasty).

2 thoughts on “5 stunning infos about cats”