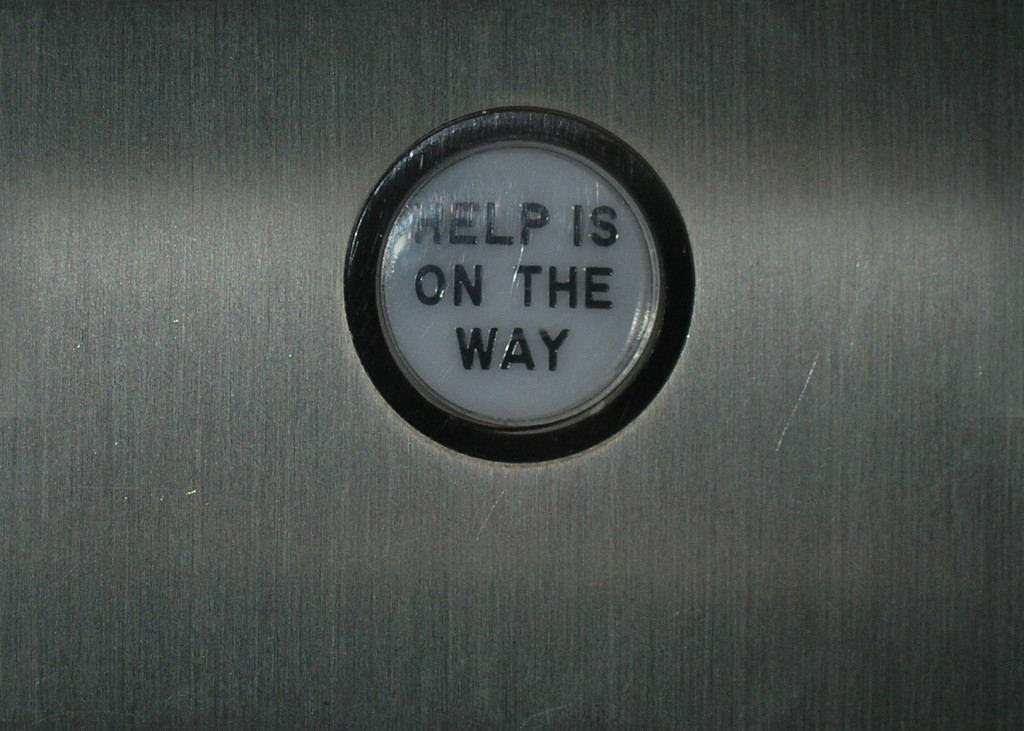 Why giving makes us successful

I have always admired people who help others without thinking about their own profit – real altruists. Often I heard my family`s stories and a very special person has fascinated me over and over again, even if I had never the chance to get to know him. I am talking about my grandpa a very modest and altruistic person.

I heard how he settled with his family in a new city and how he started a new life from zero. He adapted very quickly and endeared himself to the countrymen. As soon as he heard that someone needed help he offered it without expecting something in exchange. After a short time everyone knew him and many just recognized him when his name was mentioned within a discussion. When he or his family had a problem someone was there without having asked for it. He was a human with real qualities of giving.

Later on when I was studying I got a confirmation of the beneficial effect of my grandfather`s behaviour from the research side. Research by Adam Grant, Professor for Organizational Psychology at the University of Pennsylvania analysed the effects of giving and taking in organizations and came to an interesting conclusion: Organisations contain three types of humans. On one hand there is a group of takers – Those are people who see only their own profit and seek unconscionably to reach their aims. The second group he describes as the matchers – Those help only persons within the organisation who once helped them. The third group is named the givers – They help others without having an own interest (just as my grandfather used to do). The clou result of Adam Grant`s research is: As expected there are a lot of takers in organisations` front positions but – givers are also in front position. Surprisingly, isn`t it? This is very unexpected.

If we consider the classical image of the giver we consider the research result a little bit paradoxical: Altruists or givers are only used by others and leave their own interests aside. How can the givers also be as competitive as takers in organisations? According to Adam Grant givers are first not noticed in the organisation that means they need time. Moreover only those givers assert themselves who help strategically:

By helping effectively they invest less effort but gain a lot of benefits namely they build a wide and deep network. Besides that by helping givers take power and energy for further helping actions, because they know when to say “stop“. They are known for their helpful attitude and other people perceive a lower inhibition threshold to ask them for help.

To put it briefly: Organisations are profiting if they cultivate and stimulate giving qualities of their workers.

Giving and not taking is the real key to success.

Do you know such persons? What does it mean to be successful? Please share some ideas in the comment field.

16 thoughts on “Why giving makes us successful”