A facial appearance – A character 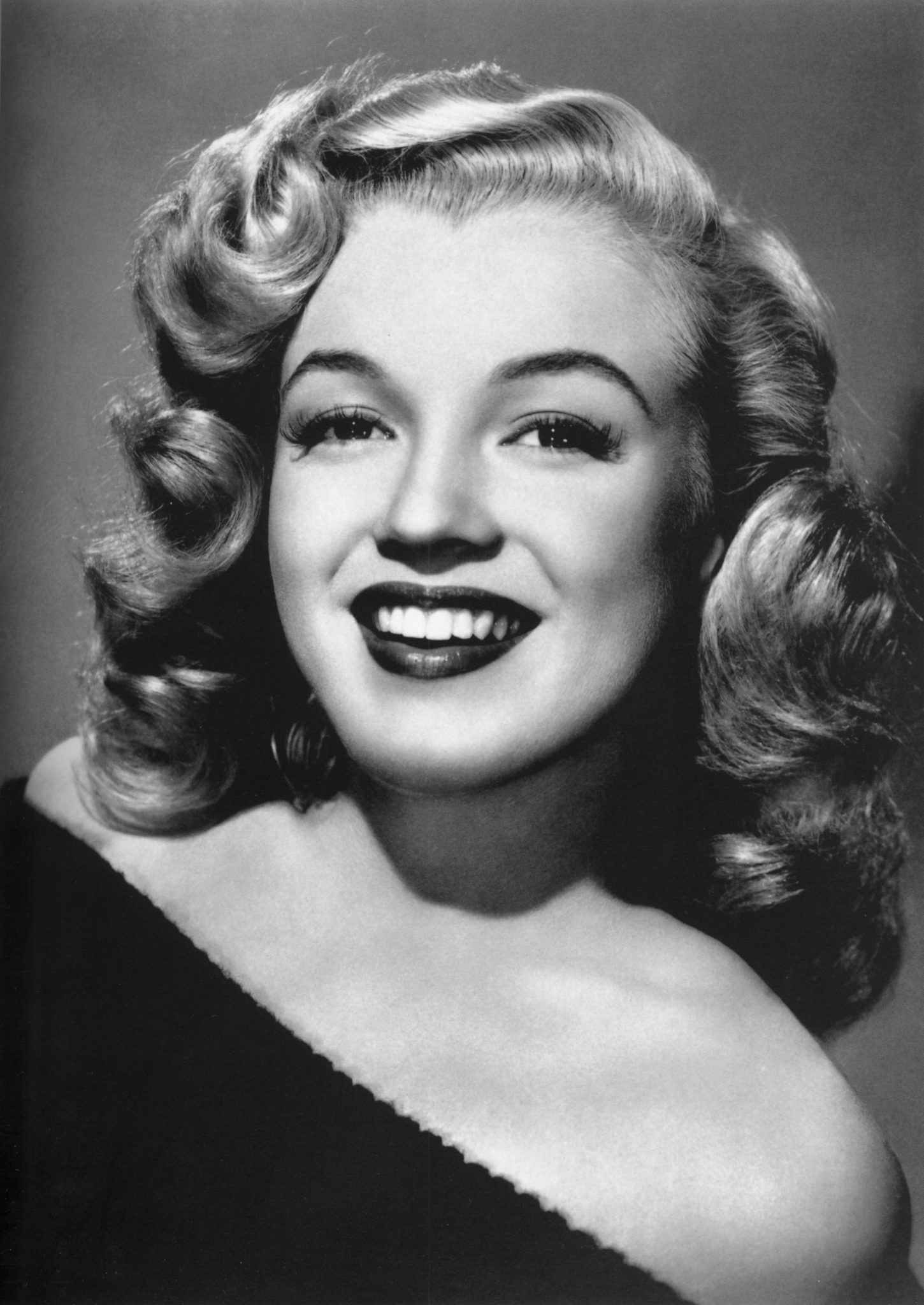 When we meet people we firstly look at their face and this gives us a first impression of them. The proportions of the eyes, the nose, and the mouth are situated, tell us how attractive men but also women are.

Men seem more attractively if they have a larger maxillary compared to the length of the face on the contrary women if they have a smaller maxillary. For them, eyes play an important role, moreover if they are situated in a greater distance from the nose.

The nose plays also an important role in the facial symmetry. Faces, in which the top of the nose is placed centrally we find most attractive because the symmetrical traits are perceived as being the most beautiful.

The Baby Face characteristics with big eyes, full lips and a small chin bring on the first sight traits that seem warm. If those traits of warmness and honesty are kept also at the adult age, then they are seen physical, social and intellectual weaker in the character compared to people with mature traits.

When the skin of the face has a homogenous and clean aspect we get an image of self-confidence. And this makes us looking more healthy, attractively and competent in our values.

Brows are evidenced from a larger distance. They help us to identify the face of a person. They are important when we express emotions.

Eyes are the first factors, with which we fix other eyes, which we meet. People with a better facial visual memory look 1,5 times more often at them compared to people who are missing this competency.

A more distinct mouth at men is associated with leadership and success competencies.

Cheeks play an important message in transmitting the first signals when somebody puts on some weight. If you put more then 3,5 kg on you, this can be seen immediately at your cheeks, and if you put on more then 7 kg then the attractivity level is sinking.

Chin is a dominating part when talking about men. The beard they are wearing plays an important role in the social exposure of a man. The thicker the beard the more a man seems masculine, dominant and aggressive. A small and well-cared beard is seen more attractively than a full beard and some men look incomplete without a beard.

Make-up helps women to look more fresh at some time points. For this reason, women with a lighter makeup are seen more attractive compared to those with a heavy make-up or with no one.

Conclusion: Every part of the face can help you and can change your image totally when talking about your appearance.